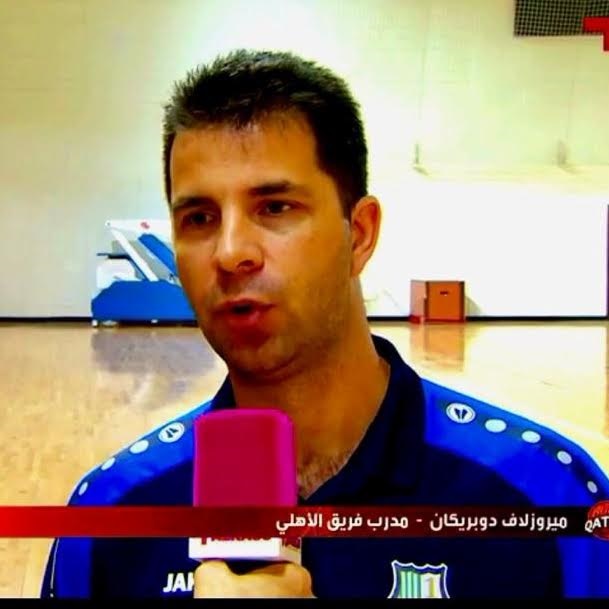 2016:Bronze medal with Qatar National Team in FIBA U16 Asian Championship Qualifiers, Jeddah-Saudi Arabia.
2014:Silver Medal with National Team of Qatar in the FIBA U16 Asian Championship, Muscat, Oman.
2009:1 st position as head coach with U18 team of G.A.S.- Komotini in the Eastern Macedonian-Thrace Basketball Union. Qualification to the final round (finals) of U18 Championship in Greece.
2005:Advancement from division C to Division B of Greek league as a head coach of G.A.S. Komotini. Awarded by the Greek Basketball Coaches Association.

2007: PhD, in Sports and Exercise.
2000: Master of Science (Coaching).
1998: Bachelor in Physical Education and Sports Science, with specialty in Basketball.